An agricultural country and is economically dependent on his older brother – South Africa. The country has a ski resort with a length of track 1000 meters. Tourism in Lesotho are also gradually developing. There are 4×4 mountain routes, passes, waterfalls, etc.

Visa: To enter Lesotho, a visa is required for Russian, Ukrainian and Kazakh citizens, which can be obtained at the consular section of the Embassy of the Republic of South Africa in Moscow or in Johannesburg. This requires 2-3 days, and the documents must be submitted in advance.

Currency Exchange: There is no free circulation of foreign currency in the country. It is most beneficial to change the currency at BUREAU DE CHANGE at airports, but the currency can also be exchanged at banks in the city and even at any time at the hotel (the lowest rate). Bank hours: 9: 00-15: 30 (weekdays), 9: 00-11: 00 (Saturdays).

Tipping: In Lesotho, it is customary to pay a tip. In the restaurant: 10% of the total cost of the order (including drinks). Porter service: about $ 1 per piece of luggage. Driver: $ 2-3 per day per person per day of work.

Voltage: 230 volts with a triple (in the English style) outlet. All hotels have European adapters

Car hire: In Lesotho, left-hand traffic. Speed limits: within the city-60 km per hour, on the freeways-120 km per hour. You must have an international driver’s license and a credit card to rent a car. Car rental points only in the capital Maseru.

Tours and excursions in Lesotho

Tours and excursions in Lesotho 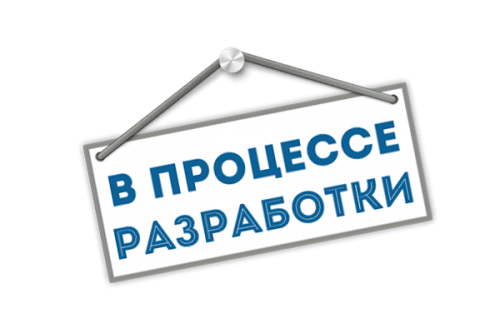